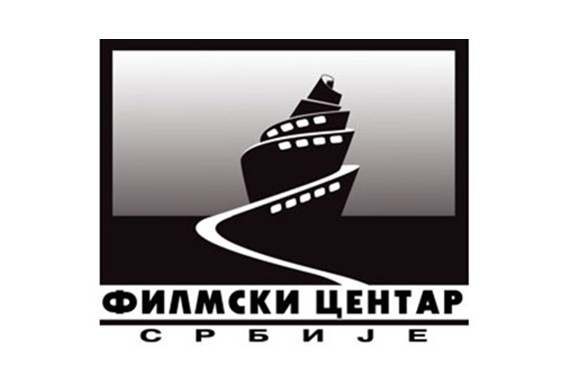 BELGRADE: Film Center Serbia distributed 1.8 m EUR / 32.5 m RSD in its first round of grants in 2016. The grants are all aimed for production.

The winning projects include six feature films and ten long documentaries. The production grants have been announced in June 2016.

Film Center Serbia also announced a new call for grants for the co-financing of project development for domestic feature films on 24 June 2016. The deadline for applications is 24 July 2016.