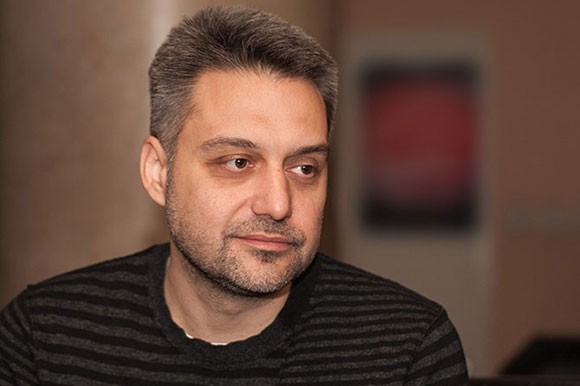 BELGRADE: Serbian helmer Srdan Golubović is in preparation with Father / Otac, a feature film co-written together with the Croatian writer/director Ognjen Sviličić and based on true events. The film is a Serbian/Croatian/Bosnian/German/French coproduction.

Father is a story about loss, focusing on a rejected and humiliated man, who becomes a hero through his journey walking from his village in the south of Serbia to the capital. He walks out of protest, out of despair, out of the wish to prove himself.

Father is expected to be shot in September/October 2017 with Golubović’s team of regulars including DoP Aleksandar Ilić, production designer Goran Joksimović and costume designer Ljiljana Petrović. The shooting will last eight weeks and the film should be completed by spring 2018.

The premiere date is not set yet. MCF MegaCom will be handling domestic distribution.

Baš Čelik
www.bascelik.net
This email address is being protected from spambots. You need JavaScript enabled to view it.

Propeler Film
www.propelerfilm.com
This email address is being protected from spambots. You need JavaScript enabled to view it.