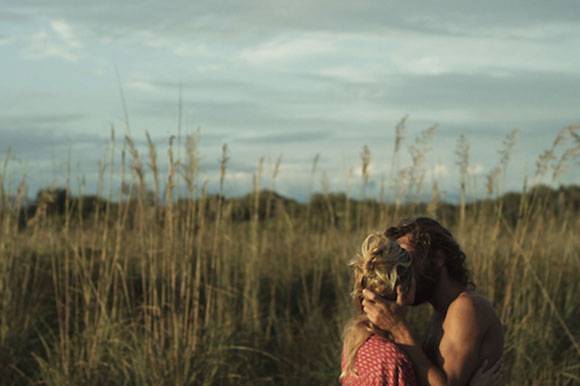 BELGRADE: Wind will screen in the National Competition programme (Serbian Film) of the 45th edition of the Belgrade International Film Festival – FEST, unspooling from 24 February to 5 March 2017. This is the third feature film by Serbian director Tamara Drakulić.

Sixteen-year-old Mina is spending the summer with her father Andrej on the river Bojana in Montenegro. Lazy and apathetic, Mina displays great disinterest in her surroundings, while her father might be getting more serious about his girlfriend. To her great annoyance, Mina falls in love with a kite surfer, Saša, who is older than her and engaged to Sonja. Wind / Vetar is a story of a love triangle with no evident consequences, but one that will leave a deep mark on the adolescent’s universe.

The film was produced by Jelena Angelovski through Serbia’s Monkey Production in coproduction with Serbia’s Cinnamon Production. The film was financed thanks to an Indiegogo crowdfunding campaign and the very generous contributions of crew members, who worked pro bono on the film.

The main characters are played by Tamara Stajić, Darko Kastratović, Eroll Bilibani and Tamara Pjević. Shooting took place in August and September 2015. All 25 shooting days were spent on location in Montenegro.

Wind / Vetar had its world premiere in the International Feature Films Competition programme at the 34th Torino Film Festival on 22 November 2016. The Serbian premiere was in the Brave Balkan section of the 22nd Auteur Film Festival in Belgrade on 2 December 2016. The film hasn’t been theatrically released in Serbia yet.

Tamara Drakulić studied Film at the Academy of Arts in Belgrade and is currently completing her Master’s studies in Visual Anthropology at the Faculty of Philosophy in Belgrade. In 2012 she made her debut feature The Swing / Ljuljaška (Monkey Production), a road movie that was shown at numerous international and regional film festivals. Tamara wrote, directed, produced, acted and did the animation in The Swing / Ljuljaška. She made her second feature Ocean / Okean (Monkey Production and Cinnamon Production) two years later, and the film screened in Torino and Jihlava.

Monkey Production
This email address is being protected from spambots. You need JavaScript enabled to view it.