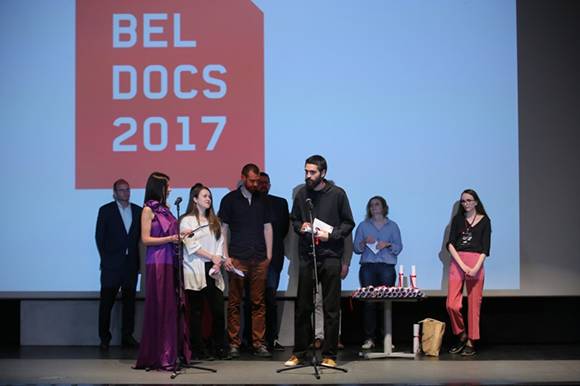 BELGRADE: Untitled, the final, posthumously completed documentary by Michael Glawogger and Monika Willi, received the Award for Best Documentary in the International Competition. Gora by Stefan Malešević was awarded Best Film in the National Competition programme. The festival took place from 8 to 15 May 2017.

The 10th edition of the Beldocs Film Festival screened a total of 87 documentaries in eleven thematic categories and welcomed numerous guests. It also hosted the first edition of its industry segment, the Beldocs Market, which included a pitching forum.