Alpha Violet Acquires Dovlatov Ahead of Its Berlin Premiere Featured 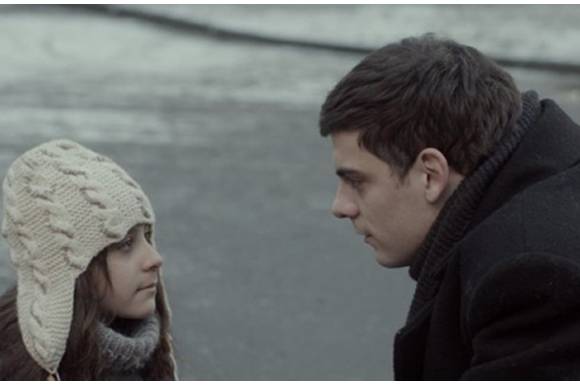 BELGRADE: The Russian/Polish/Serbian coproduction Dovlatov directed by Aleksey German, Jr. has been acquired by the Paris-based sales company Alpha Violet ahead of its world premiere in the Competition of the 68th Berlin IFF (15-25 February 2018). The film stars the Serbian actor Milan Marić.

Dovlatov will have its Serbian premiere at the most popular film festival in Serbia, FEST 2018 (23 February-4 March 2018), followed by a brief release in the Russian Federation on up to 800 screens for only four days in early March 2018.

The film covers several days in the life of the young writer Sergei Dovlatov in 1970s Leningrad, on the eve of his friend’s, the future Nobel laureate Joseph Brodsky's, immigration. Like many other banned writers and artists in the USSR, Dovlatov tries to live a normal life: to write, to mend fences with his daughter, to get a job, but with each day it gets more and more difficult. In a series of life conflicts, intermittently funny and soul-piercing, we discover the life of an insightful and talented individual, who tries to preserve decency and talent in spite of the state machinery.

Dovlatov was produced by the Russian companies SAGa film and Metrafilms, in association with Channel One Russia and with the participation of Russia’s Lenfilm film studio, Poland’s Message Film and Serbia’s Art & Popcorn Motion Picture Company. The film was supported by Eurimages, the Polish Film Institute and Film Center Serbia, as well as the Ministry of Culture of the Russian Federation, the Russian Cinema Fund and the Government of Saint Petersburg.