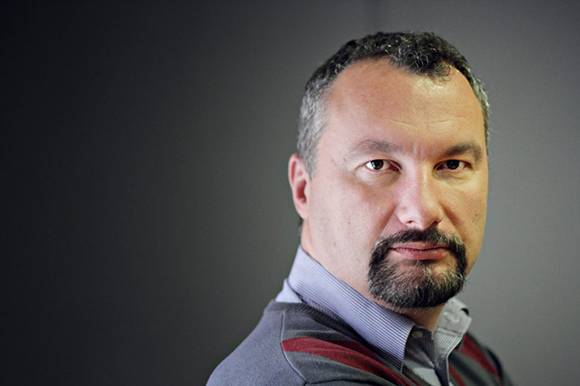 BELGRADE: Serbia has increased its cash rebate for film production from 20% to 25%, according to an offical announcement. The rebate applies to qualified Serbian spend for feature films, TV series, animation films and visual effects, TV commercials and documentaries.

In addition, Serbia’s existing tax rebate and incentive scheme was upgraded with some needed clarifications, such as the minimal expenditure for shooting of an episode of a TV show. The minimum expenditure for a TV show as a whole has not been changed but now it is requred that the minimum expenditure per episode must be 100,000 EUR or more. The applications for incentives are still to be made at Film Center Serbia, while rebates are paid by the Ministry of Economy of the Government of the Republic of Serbia.

The tax rebate and incentive system proved to be very successful in the very few first years of its formal implementations and Boban Jevtić, the Director of Film Center Serbia emphasises just that in the following short statement to FNE: „Having in mind the already sizable success of this strategy when it comes to attracting foreign productions and making Serbia’s and Serbian film industry’s numerous strong potentials for even wider collaborations of this kind more visible, this upgrade to the rebate and incentive scheme comes as a quite natural step forward along with what has been recognised as the right and fruitful path. By doing this, Serbia has showed its readiness to make its offer in this field even more competetive and more easily recognisable on the map of the world’s film industry. Furthermore, this increase once again clearly undelines our awareness of the importance of benefiting more from the system which shows such consistently strong results.“

Since the implementation of the cash rebate scheme in April 2016 through autumn 2017, international productions spent approximately 58.5 M EUR in Serbia, of which approximately 35 M EUR came from feature films.