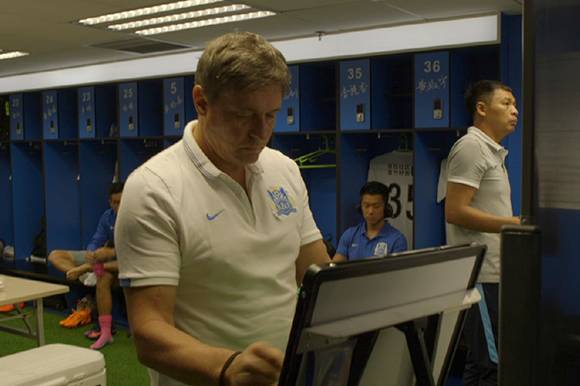 Pixie before the game

BELGRADE: Serbian writer/director Miloš Puić is currently in production with long documentary Pixie, focusing on one of the biggest living footaball legends in Serbia, Dragan Stojković Piksi. The film is supported by Film Center Serbia.

Pixie is both a biopic and an inspirational story on hard work, gift and persistence in overcoming obstacles and going across great distances towards the ultimate goal of making one’s childhood dream come true.

Miloš Pušić is also one of the coproducers through his company Altertise and a member of the DoP team as well. Popular Serbian theatre and film actor Branislav Trifunović is producing through the Hit and Run production company with Ivica Ergić as coproducer.

The film is expected to premiere by the end of 2018. 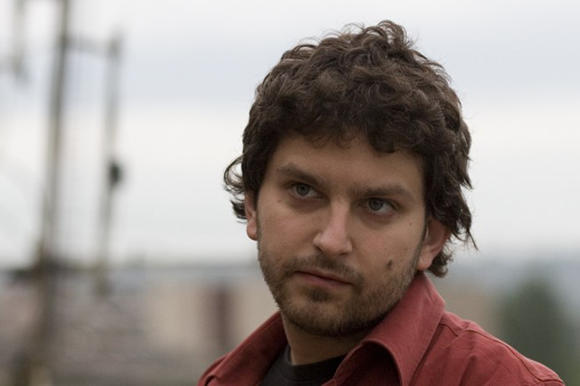 Hit and run
Branislav Trifunovic
This email address is being protected from spambots. You need JavaScript enabled to view it.

Altertise
Miloš Pušić
This email address is being protected from spambots. You need JavaScript enabled to view it.