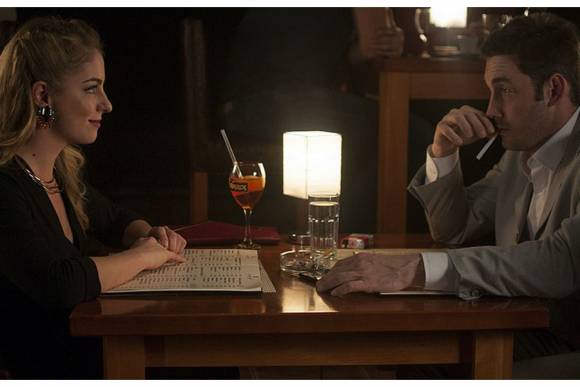 BELGRADE: France-based world sales company Wide Management has announced that the Serbian film The Samurai in Autumn / Jesen samuraja will be distributed in China as well as in the USA, where it will get cinema, TV and home video screenings.

The film's plot goes as follows: Karate champion Vladica falls from grace after being caught in a doping scandal. He returns to his birthplace, a small town in Serbia and finds redemption by falling in love with a single mother whose son he is teaching in his karate class. Unable to maintain his lifestyle, he secretly enters the underground fghting circuit and risks losing it all.

The majority of the team behind Little Buddho and The Samurai in Autumn is currently working on their new fiction feature, a film presently titled Trials of Chul / Čulova iskušenja, which is to be a Serbian/German/South Korean coproduction. It has already been supported in Film Center Serbia’s contest for project development and on Wedenesday it was announced that it also had won support for project development at  the Mitteldeutsche Medienförderung (MDM) fund in Germany through its German coproducer, the 42 Films production company.

World sales:
Wide Management
This email address is being protected from spambots. You need JavaScript enabled to view it.
www.widemanagement.com