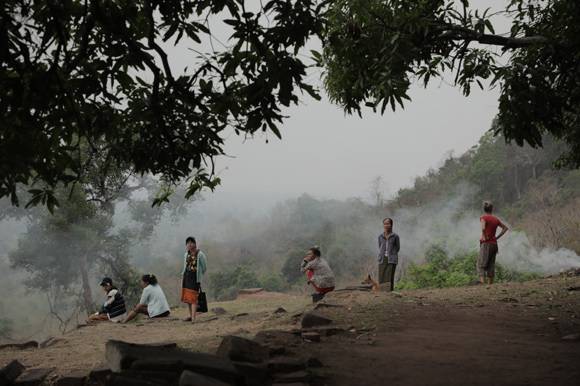 Disappointed by the world they’re living in, a grandfather and his grandson embark on a journey in search of a mythical place in the centre of the Earth, hoping to find a better world that people have not yet been able to destroy.

Film Center Serbia supported the production in May 2017. The estimated budget is 140,000 EUR. The release is planned for March 2019. 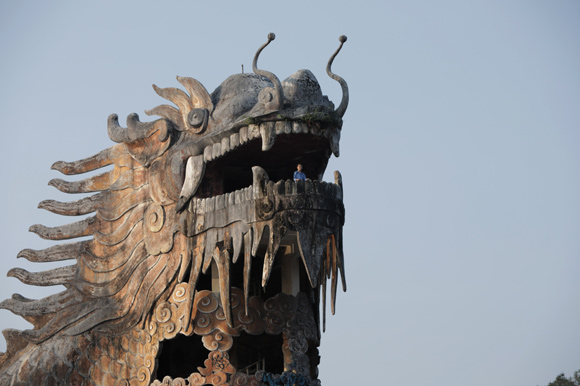