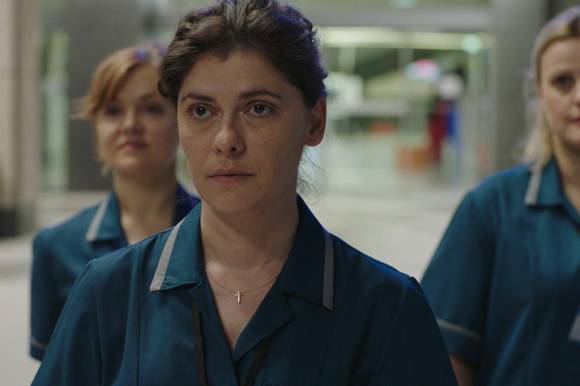 Her Job by Nikos Labôt

BELGRADE: Paris-based distribution company Jour2Fête has acquired the Greek/French/Serbian coproduction Her Job directed by Nikos Labôt ahead of its premiere in the Toronto IFF’s Discovery section. The film was supported by Film Center Serbia.

Nikos Labôt’s debut feature was produced by Maria Drandaki through Greece’s Homemade Films in coproduction with Julie Paratian through the French Sisters Production and Milan Stojanović through Serbia’s SENSE Production.

The story, written by Nikos Labôt together with Katerina Kleitsioti, follows a 37 years old woman who leads a modest life with her domineering husband, her rebellious teenage daughter and her sensitive son, until one day when an opportunity for employment as a cleaner at a nearby mall stirs in her the excitement of a new life.

The cast is led by Marisha Triantafyllidou and Dimitris Imellos.