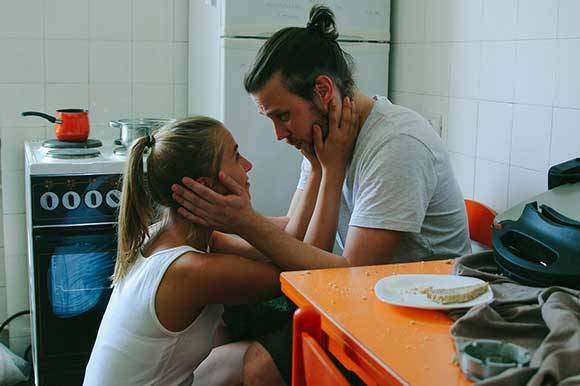 BELGRADE: Kosta Đorđević will screen his sophomore feature Cutting Close / Reži on 27 February 2019 in the Serbian film programme of FEST 2019 (22 February – 3 March 2019), the most popular film festival in Serbia. It will be the world premiere of this Serbian/Croatian coproduction.

It is a scorching August on the streets of Belgrade. A cocky teenage girl Aya breaks up with her boyfriend for the umpteenth time. A little while later, hanging out with her friends, she gets bullied and stabbed by a gang of local kids. The film depicts the rest of Aya’s day as she struggles between taking revenge and making up with her boyfriend. In 20 sequence shots, it tells an obsessive love story set in the teenage girl’s day, that might just be every parent’s worst nightmare.

The film was produced by Kinematografska kuća, Marinis media and Platforma, and it was supported by Film Center Serbia.

Contact:
Miloš Ivanović (Platforma)
This email address is being protected from spambots. You need JavaScript enabled to view it.