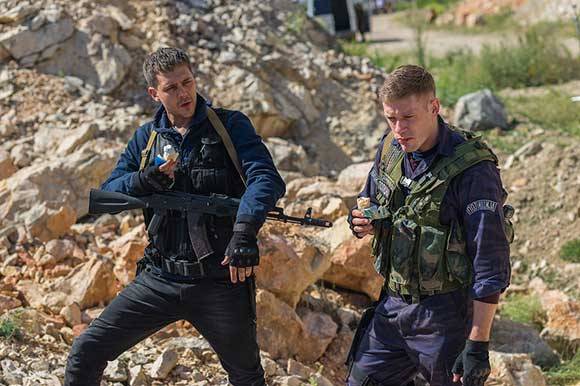 The Balkan Line by Andrey Volgin

BELGRADE: The Russian/Serbian coproduction The Balkan Line / Balkanska međa by Andrey Volgin topped the Serbian box office in its opening weekend, with 39,960 admissions and 142,343 EUR  / 16,780,645 RSD gross. Captain Marvel in the second place got 4,751 admissions during the same period.

It's 1999, Serbia is bombed and the Kosovo region is left to be plundered by bandits under the command of an Albanian warlord, Smuk. Removal of human organs, robberies, mass assassinations and genocide take place within the territories that the bandits have taken. Russian intelligence officer Bek, together with Serbian police officer Vuk and former paratrooper turned mercenary Andrey Shatalov head a small detachment tasked with the dangerous mission to stop the terrorism and to recapture the airfield used by the bandits. They also have to rescue Shatalov’s love. 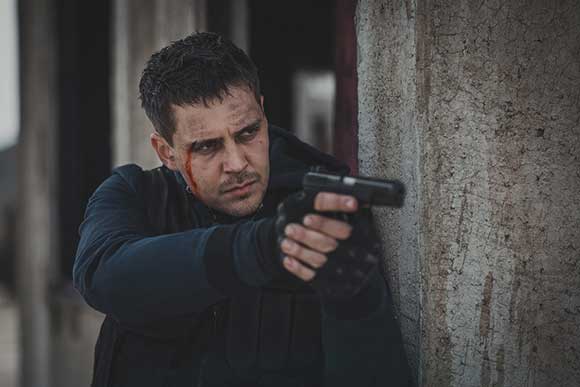 The film was produced by Ryssia’s Bless-Film and coproduced by Serbian Miloš Biković and Miodrag Radonjić, who starred in and coproduced Miloš Avramović’s South Wind  / Južni vetar through their Archangel Studios d.o.o. The production was supported by Film Center Serbia.

The film is distributed in Serbia by Art Vista. The Balkan Line grossed nearly 2 m EUR in Russia over the same period, in the opening weekend (21 – 24 March 2019), topping the Russian box office chart as well.