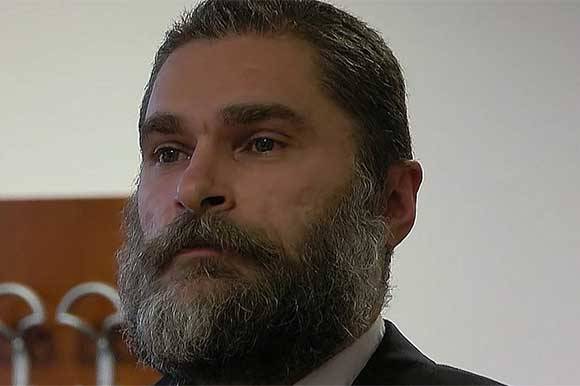 On Behalf of the Republic of Croatia by Goran Dević

BELGRADE: The Croatian documentary On Behalf of the Republic of Croatia by Goran Dević won the Best Short Film award at the 12th Bel Docs festival, which concluded on 15 May 2018.

Dević also received a film retrospective at the festival.

The prizes were sponsored by Film Center Serbia.

Special Mention
I Am What I Am – Gypsy Mafia (Germany, Serbia)
Directed by Andrijan Stojković