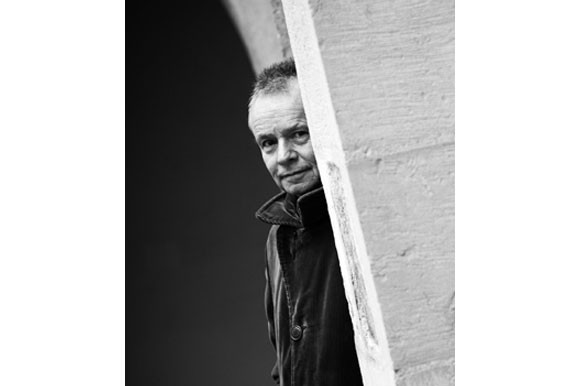 BRATISLAVA: Slovak director Juraj Nvota is in preproduction for a winter 2012 shoot of his film Hostage, which was originally scheduled to go into production in spring.

Preproduction had been halted after the former management of the main coproducer, Radio and Television Slovakia (www.rtvs.sk), decided at the end of 2011 not to support dramatic program, especially films and coproductions with independent producers. Magdaléna Mackovičová, project manager at ALEF Film&Media Group (www.afm.sk) explained to FNE that "one of the first announcements of the new general director of RTVS elected by the Parliament on 1 August was that his priority is including dramatic audiovisual works and films."

Shooting is now due to start in winter. "Although we did the casting, location, and lot of other preproduction tasks during the first half of 2012, we believe we will be able to start the principal photography this winter," Mackovičová said.

Hostage /Rukojemník is a coming-of-age tragicomedy about the son of a local communist officer and his friend, a little hostage of the regime because his parents emigrated to the West a few years before the 1968 Prague Spring and the occupation of Czechoslovakia.

The film is produced by Marian Urban and ALEF Film&Media Group in coproduction with Zdenek Skaunic and the Czech company Filmové Ateliéry s.r.o. Discussions with RTVS as second coproducer are undergoing. The budget of 1,480,000 EUR is not completely covered yet. The project received 335,000 EUR from the Slovak Audiovisual Fund (www.avf.sk).

Hostage was written by Peter Pistanek and Marian Urban. Jan Malíř is the DOP, and Alois Fišárek the editor. The cast includes Milan Lasica, Daniela Kolářová, Ondřej Vetchý, Jan Oľhová, and Ondřej Malý. The film is expected to be finished in November 2013.

Producer:
Marian Urban: This email address is being protected from spambots. You need JavaScript enabled to view it.