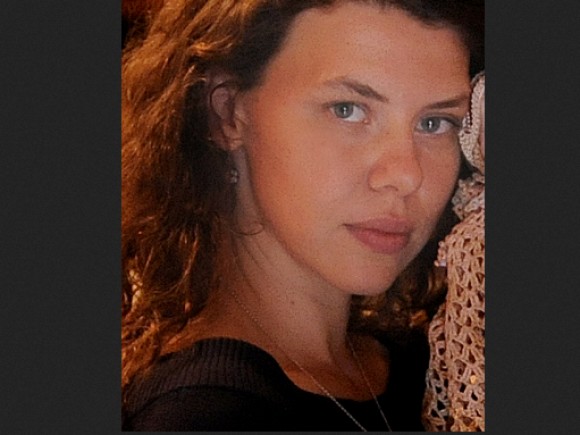 BRATISLAVA: Slovak producer Mira Fornay is in the vanguard of a new generation of fearless female Slovak director/producers tackling gritty subjects with unsentimental honesty that male colleagues might envy.

A graduate of Prague’s FAMU film school and the UK’s NFTS, Fornay broke onto the international scene with her debut film Foxes which premiered at the Venice IFF. She moved into producing through her company Mirafox on her second film My Dog Killer which took the Tiger Award at the Rotterdam IFF and recently won the Kingfisher best film award at the Czech national film festival Finale Plzen. Fornay told FNE, “I established the production company to produce my films. To be producer in my country of origin was the only way to do my own films without compromises. So I didn’t decide myself to become also partly a producer, but my films, my way of thinking and taste in filmmaking decided for me.”

Fornay’s vivacious and spontaneous personality might come as a surprise to viewers of My Dog Killer, a relentlessly serious and measured film. But she’s unlikely to make a complete about-face to lighter fare, she said, in referring to her upcoming projects. “What all my ideas have in common is that they explore relationships, love, sex and other pleasures in contemporary accelerated society of consumers - our desires to be loved and our fears of being alone. I again won’t avoid the brutality with violence. I will certainly push the reality more forward to absurdity and grotesque of cool drama, but still within my visual and formal style as an author,” she said.

But that personality shines through behind the scenes. With Killer she found partners willing to work on the project almost for free, which she modestly attributed to the material. She’s similarly reserved in offering advice for other producers, saying that for a director who is also producing, “it‘s important to find the right production partners with mutual respect and enthusiasm for the initial film idea.”

Fornay’s own enthusiasm is likely to continue to draw willing partners into her orbit. As she told FNE, “My dream project is always the one I decide to work on or the one I am working on.”