FNE at KVIFF East of the West 2013: Velvet Terrorists Featured 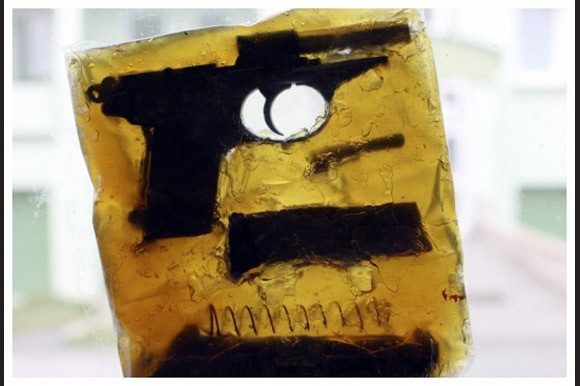 BRATISLAVA: Velvet Terrorists (Zamatoví teroristi), a Slovak /Czech /Croatian coproduction directed by a trio of Slovak directors, Pavol Pekarčík, Ivan Ostrochovský and award-winning Slovak documentary director Peter Kerekes, premieres in the East of the West competition before it opens in cinemas in September 2013.

This documentary deals with individual terrorist activities in the times of “normalization” of the 1970’s and 1980’s in Czechoslovakia. The people plotting these actions, whose attempts or ideas remained unrealized, represented solitary heroic cries in the homogenous, grey mass of their fellow citizens. In the background of this central theme, the film deals with issues of morality, the irrational nature of terrorism, its meaning and murderous power in today’s world.

“These three stories are about the thin border line between defense and attack, courage and chance, past and future, fantasy and reality. Explosions, shooting, terrorist training – and behind that all a desire for love,” Kerekes said.

The DoP of the 90 minute social-historic documentary is Martin Kollar, and the editor Marek is Šulík. The film’s budget of 372 00 EUR was supported by Slovak Audiovisual Fund, the Czech Cinematography Fund and the Croatian Audiovisual Center. Velvet Terrorists is produced by Peter Kerekes, s.r.o. and co-produced by Czech television, RTVS, Hypermarket film and Nukleus-film.