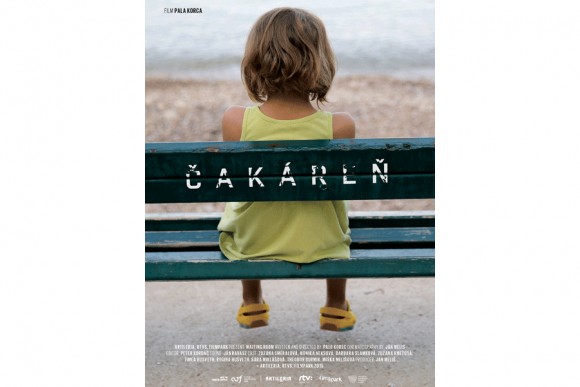 The production was presented as a work in progress at Febiofest in Bratislava. The film combines documentary and fiction elements in its portrayal of women of various ages who seem to be waiting for some momentum in their life.

“I have realized for a long time that people spend a big part of their lives in a sort of in between time, when nothing important is happening, when they are waiting for something to happen. And namely this state of waiting is the theme of my film. To avoid being too abstract, I decided to look for real people in this situation instead of making them up,” Korec told FNE. “During the shooting I realized that I am moving on the edge of genres, when documentary intertwines with fiction. I am not sure whether this is a documentary with feature elements or a feature film made in a documentary style. However, it was my intention to combine both genres in one film to make a film about the authentic life around us,“ he added.

Waiting Room with a budget of 70,000 EURO was produced by Artileria, RTVS and FILMPARK and supported by the Slovak Audiovisual Fund.

The film will be screened in Slovak cinemas through the distributor ASFK. The premiere is planned for autumn 2015.

Production Information:
Artileria
Drobného 23
841 01 Bratislava
Slovak Republic
This email address is being protected from spambots. You need JavaScript enabled to view it.
www.artileria.sk