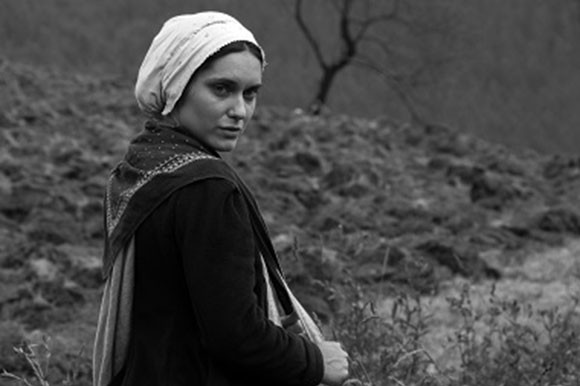 BRATISLAVA: The Slovak/Czech/Slovenian/Macedonian historical drama Piargy is moving into production after three years in development which resulted in a change of director. Czech director Ivo Trajkov began the first days of shooting on the four-seasons film in May 2016 and will continue throughout 2017.

The film’s producer Silvia Panakova of Arina Film Production told FNE, “The film was pitched at connecting cottbus in 2011. We spent three years in development and then there was a change of vision, so a new director was selected.”

The film, based on a short story by Slovak writer František Švantner, is set in the small mountain village of Piargy on the Slovak border in 1939. The mysterious drama about the rebirth of the Antichrist reflects on human suffering and is a metaphorical allusion to the biblical story of Sodom and Gomorrah.

Piargy is coproduced by the Czech company Luxor, Staragara of Slovenia and Story Scope of Macedonia. The producers are still finalising the budget and have applied for a grant from the Macedonian Film Fund and are seeking a Ukrainian coproducer. The film formerly had a Polish production company attached.

The film, which is being shot in black and white, will have a 35-day shooting schedule. The producers are still looking for a postproduction studio.

www.filmfund.gov.mkArina
This email address is being protected from spambots. You need JavaScript enabled to view it.
www.arinafilm.sk

Staragara
www.staragara.com
This email address is being protected from spambots. You need JavaScript enabled to view it.

Luxor
This email address is being protected from spambots. You need JavaScript enabled to view it.
www.luxorfilm.cz