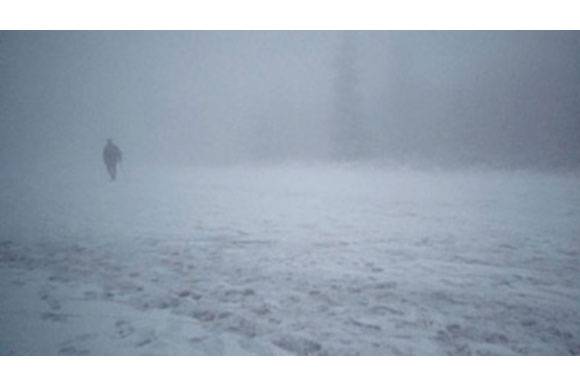 BRATISLAVA: Zuzana Liová is in development with Waiting / Čakanie, an intimate drama about a man who just turned 60 and learns that he’s dying of cancer. The principal photography of this Slovak/Czech/German coproduction is due to start in December 2017.

„I intend to make a film about how definiteness and infinity intersect in our lives. Dying is not just a physical process, it also has a symbolic meaning. Our attitudes, habits and egoism disappear as well“, says Zuzana Liová, who has just finished writing the third draft of the script.

Slovakia’s HITCHHIKER Cinema is producing in coproduction with Mimesis Film from the Czech Republic and Germany‘s Jana Cisar Filmproduktion. While presenting the project at Works in Progress, Industry Days – MFFK Febiofest (2-8 March 2017), Barbara Janišová Féglová from HITCHHIKER Cinema said that RTVS is also on board and coproducers are still welcomed.

The estimated budget of 970,000 EUR is partially covered by the Slovak Audiovisual Fund. The script was presented at Pitch & Feedback – Karlovy Vary IFF 2016.

The cast will include Czech and Polish actors and the expected release is planned for autumn 2018.

HITCHHIKER Cinema
http://www.hitchhikercinema.sk/
This email address is being protected from spambots. You need JavaScript enabled to view it.

Mimesis Film
http://www.mimesis.cz/
This email address is being protected from spambots. You need JavaScript enabled to view it.

Jana Cisar Filmproducktion
http://www.cisarfilm.de
This email address is being protected from spambots. You need JavaScript enabled to view it.