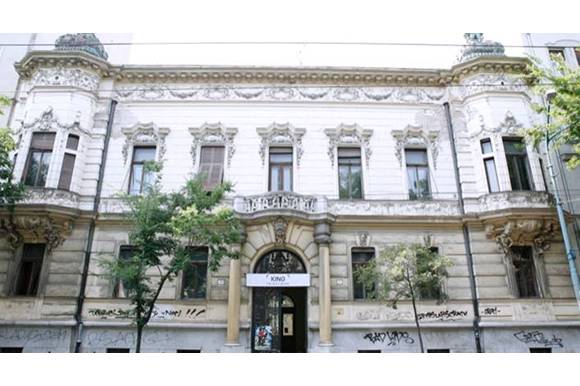 This month we speak with Zuzana Hromcova, Head of Programming & Marketing at Kino Film Europe. The cinemais located in the historical Pistori Palace in Bratislava, dating back to the 19th century. Since 2011, the palace has been transformed by the Old Town of Bratislava into a cultural centre, the building being currently run by the Via Cultura foundation. 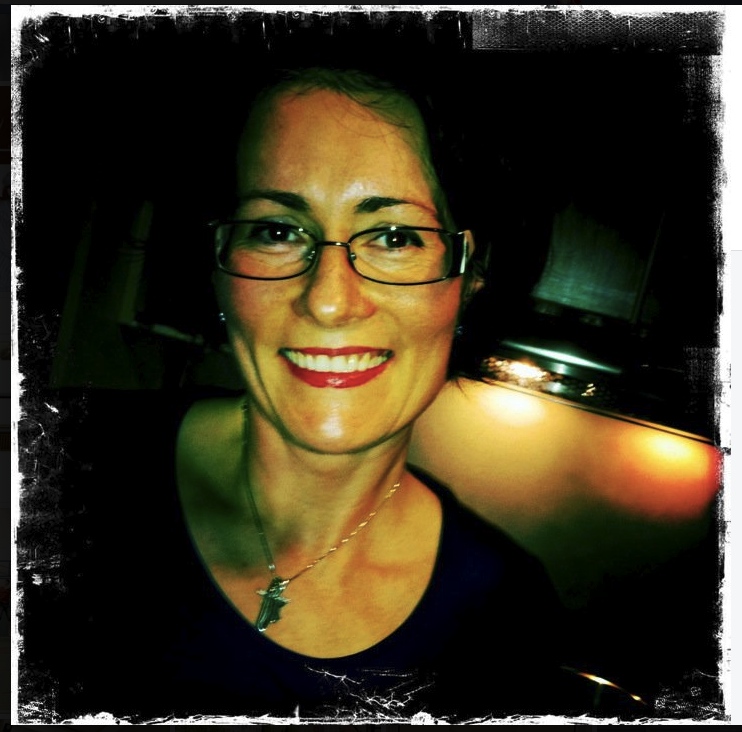 The intimate atmosphere of this historic movie theatre, with its retro-style upholstered seats, a capacity of 99 seats and a high-quality E-cinema projection and sound equipment, offers viewers a wonderful film experience in a picturesque location.

Between March and August 2013 the theatre underwent a significant reconstruction, carried out by Film Europe Media Company. Its official inauguration took place in September 2013.

Zuzana Hromcova: In our opinion there are three biggest challenges in running our cinema. At first, to persuade the representatives of the Old City of Bratislava to rent us the space, where our cinema resides. Secondly, we had to establish a promotion and the right price strategy among art film lovers, seniors, schools, students, etc in order to raise an interest for the European film production.

The third challenge was to try to establish a great vintage art film and to build an atractive space teasing the people to come right here. But our poblem number one is the fact that the agreement with the owner of the building is limited to five years, so it could be risky to invest a spend from a private company in a public historical building.

Zuzana Hromcova: In our programme one can primarily find films from the most important festivals, and among them mainly the winners and awarded films in Cannes, Venice, the Berlinale, Toronto etc. The priority is the quality European film production.

FNE: The cinema is home to festivals, events and film weeks. Why are these important and what do they achieve?

Zuzana Hromcova: We do three thematic film festivals a year. Be2Can, our top event presenting movies from the main competitions at the Berlinale, Cannes and Venice Film Festival, Scandi, our local film festival of Scandinavian films and Crème de la Crème, A French Film Week organised every year in cooperation with The French Institute in Slovakia.

The public feedback from these screenings shows us that a few days long screenings find people enthusiastic and more willing to come to our cinema afterwards. Alongside with each thematic film festival we also offer thematic workshops, lectures, chill-out rest zones and other similar activities.

Zuzana Hromcova: Europa Cinemas networking activities give us the possibility to meet other cinema people who are running non-commercial art houses. To listen to their story and get inspired with their solutions and activities. And, of course, the financial support is the biggest help for us and therefore the most important. It enables us to pay for the special lecturers and other promotional activities. At the same time it helps us to survive the competition with more commercial film productions.

Zuzana Hromcova: Our cinema serves as a meeting point and at the same time as a discussion place for a variety of people. We usually organise discussions about the films after the screenings,where we don't analyse the film from a cinematic point of view, but try to discuss it through the hot topics of our society. Usually, this discussions are atteneded by editors from Slovak daily news and several experts on specific topics. For example there were highly attended discussions after the screenings of 24 Weeks, Hedi, Easy Money, Fourth State, etc.

We are also the only cinema in Bratislava to offer a special fee of 1 EUR to all seniors.

Zuzana Hromcova: We regularly have special screenings for schools of all levels. We organised a film course based on Mark Cousins‘ documentary series The Story of Film and we are planning some masterclasses based on Slovak popular film theoretics on the topic „Why is a festival film different from a commercial film?“.

Zuzana Hromcova: Our cinema is still not fully digitalised. We use E-cinema and all the equipment was bought by Film Europe. As we still don’t have a long-term contract with the City (that is the owner of space), we cannot ask for the state support from the audiovisual fund of Slovakia. But we are planning to change the old seats and we believe that this will convince the City to give us the long term contract.