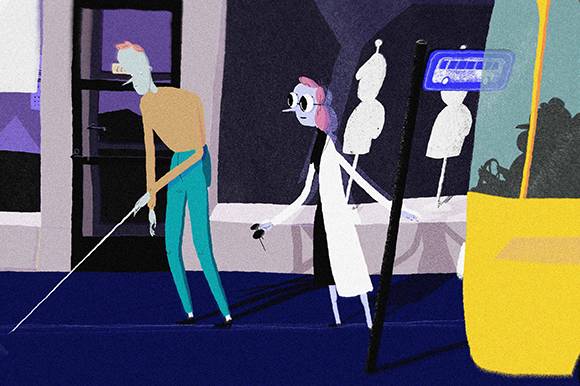 The jury was composed of the Hungarian director Éva Katinka Bognár, Pavel Horáček (programme director of Anifilm International Festival of Animated Films) and the British director Robert Morgan, who had a profile and a masterclass at Fest Anča.

Several international guests including animated documentary filmmaker Paul Bush were in the sidebar. The programme also included a full-day workshop with puppet animator Barry Purves and the fourth edition of Game Days.