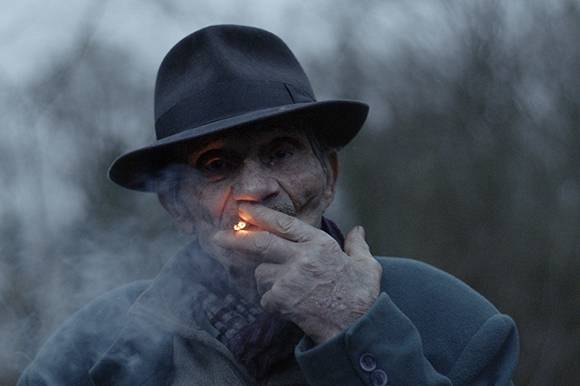 A Hole in the Head by Robert Kirchhoff

PIEŠŤANY: Raw by Julia Ducournau was awarded best international feature film at the 12th Cinematik IFF (which took place in the spa city of Piešťany from 12 to 17 September 2017). A Hole in the Head by Robert Kirchhoff won the domestic documentary competitive section Cinematik.doc.

The award from the mayor of Piešťany went to the Slovak documentary This is Not Me directed by Miro Remo.

More than 100 films were screened in eight venues.

Award from the Mayor of Piešťany:
This is Not Me / Richard Müller: Nespoznaný (Slovakia, Czech Republic)
Directed by Miro Remo
Produced by Punkchart films
Coproduced by endorfilm, Arsy-Versy, RTVS, the Czech Television
Supported by the Slovak Audiovisual Fund, the Czech State Cinematography Fund