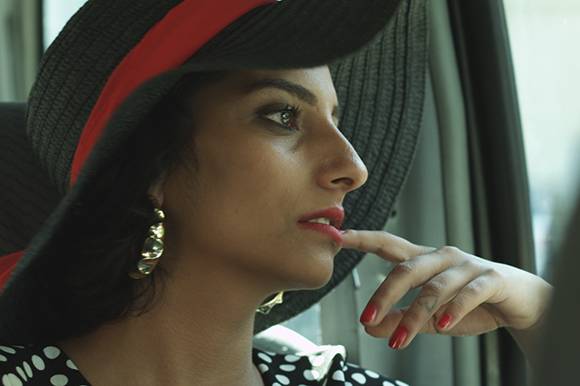 The tragicomedy, described as a bittersweet love story between a legless fairground salesman and a gypsy who steals one of his cakes, was filmed in the summer of 2017 and is expected to be completed by December 2018.

The 175,000 EUR film was supported by the Slovak Audiovisual Fund. It was presented at the Works in Progress forum at Febiofest. It is scheduled to be released in June 2019 by distributor Forum Film..