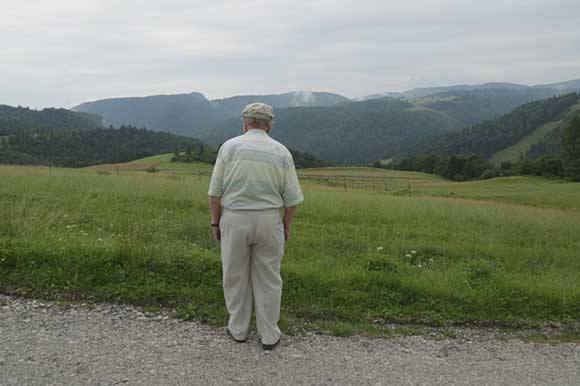 BRATISLAVA: The acclaimed Slovak director Jaro Vojtek is currently in postproduction with documentaries 7 Days / 7 dní and Earthly Paradise / Raj na Zemi (working titles). Both of them are set to premiere in the autumn of 2019 and both are supported by the Slovak Audiovisual Fund.

„Right now we are doing final cuts on both films and we are starting to comunicate with film festivals. Earthly Paradise was part of dok.incubator in 2018, where we had the opportunity to work with internationally-active editors, producers and distributors“, Jaro Vojtek told FNE.

7 Days tells a story about the so-called phenomen of weekly tours through the stories of a truck driver, a carer in Austria and a group of manual workers. While these characters are working far away from home for a better income, their relationships with their loved ones are falling apart.

Earthly Paradise follows the life of Andrej Bán, a well-known Slovak photographer, reporter and a close friend of Vojtek (they cooperated on Vojtek´s first long documentary Here We Are / My zdes, 2005, produced by Leon Productions). Vojtek accompanies Bán on his trips to Iraq, Turkey, Serbia and in his returns to post-war zones of Kosovo and Georgia, where Bán confesses to his friend about his personal struggles with depression and complicated relationships.

Mphilms is producing with a budget of 180,000 EUR. The film was shot on location in Slovakia, Turkey, Iraq, Syria, Serbia and Kosovo throughout 40 shooting days from November 2013 until December 2018.

Jaro Vojtek is known for the documentary So Far, So Near / Tak ďaleko, tak blízko (produced by AH Production) and his debut feature Children / Deti (produced by MPhilms), both released in 2014.

Producer:
Punkchart films
This email address is being protected from spambots. You need JavaScript enabled to view it. 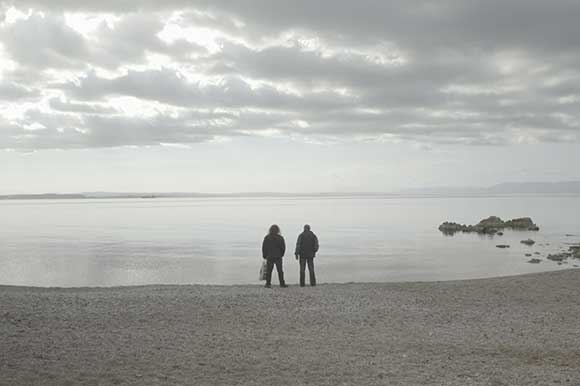 Producer:
MPhilms
This email address is being protected from spambots. You need JavaScript enabled to view it.