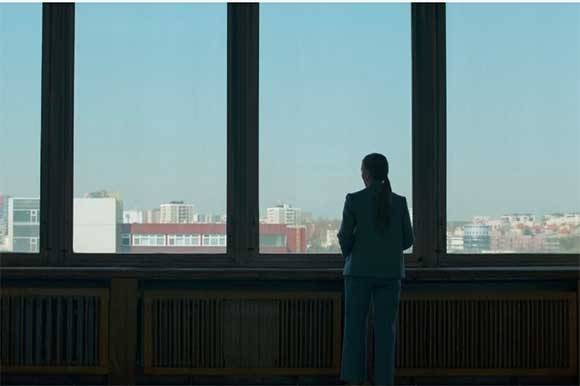 BRATISLAVA: Young Slovak director Michal Blaško is currently in preproduction with his debut feature Victim. This Slovak/Czech/Ukrainian coproduction was selected for Cinéfondation’s Atelier in Cannes. Its shooting is set for the autumn of 2019.

The film, set in a small Czech town, tackles a social issue that resonates in contemporary Slovakia: anti-Roma racism. A 13-year-old boy, who gets drunk and has an accident, claims he was attacked by the Roma. The incident stokes up racist, neo-Nazi sentiments in the town, but the boy's mother begins to realise that her son is lying and the bond of trust between the two is destroyed.

“The potential of this simple premise impressed me so much, that I decided to do a story about the relationship between a mother and her son, in order to expose the fragility of our society and to show that its pillars are very fragile”, Michal Blaško said.

Victim is produced by Slovakia‘s nutprodukcia in coproduction with nutprodukce from the Czech Republic and ESSE Production House from the Ukraine. The project is supported by the Slovak Audiovisual Fund, the Czech Film Fund and Creative Europe - MEDIA. The budget is 1,175,000 EUR, producer Jakub Viktorín from nutprodukcia told FNE.

The project was awarded the Flow Postproduction Award (15,000 EUR in postproduction facilities) at the 9th edition of When East Meets West in January 2019.

The film will be shot in Slovakia and the Czech Republic throughout 35 shooting days. The premiere is planned for the spring of 2020.

Producer:
nutprodukcia (Slovakia)
This email address is being protected from spambots. You need JavaScript enabled to view it.