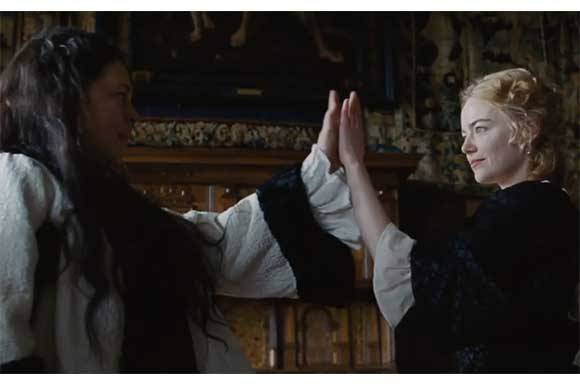 The Favourite by Yorgos Lanthimos

PIEŠŤANY: The Favourite by Yorgos Lanthimos received the Meeting Point Europe Award in the main competition of the 14th Cinematik International Film Festival, which took place in the spa city of Piešťany from 10 to 15 September 2019.

The Cinematik.doc Award was shared between The Good Death by Tomáš Krupa and Never Happened by Barbora Berezňáková.

The selection of the main competition, Meeting Point Europe, represented the best that the European cinematography has produced over the past year and it was organised under the auspices of the International Federation of Film Critics (FIPRESCI).

The festival also hosted the 10th edition of Dox in Vitro, a workshop focusing on the development of documentary projects “in the test tube”, under the guidance of experienced tutors.