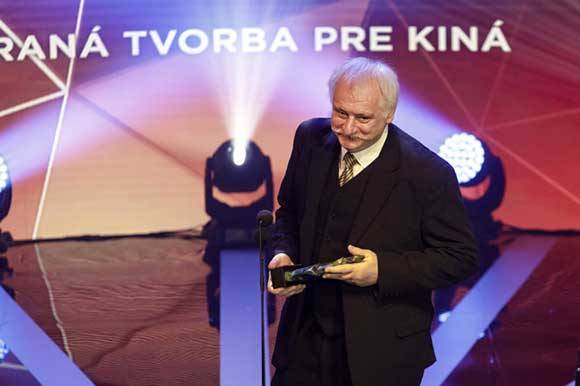 A special award for lifetime achievements was given to the renowned screenwriter and director Eduard Grečner. Two prizes were not awarded: the prize for TV Drama and the prize for Theory and Criticism.

IGRIC, which is organised by the Slovak Film Union, the Union of Slovak Television Creators and the Slovak Literary Fund, is one of the two important national film awards ceremonies in Slovakia, alongside the Sun in a Net Awards.

The following prizes were awarded:

IGRIC Award for a Film or Television Documentary: Katarína Farkašová for directing and screenplay of Swedes from a slum / Švédi z osady (Slovakia)
Produced by BOKK
Supported by the Slovak Audiovisual Fund

IGRIC Award for Animation: Martin Snopek for directing and animation of Monštrum (Slovakia)

IGRIC for an Actor in a Feature or Television Film: Igor Hrabinský for The Interpreter / Tlmočník (Slovakia, Czech Republic, Austria)

Other Film and Television Awards

Patrik Lančarič for directing Válek (Slovakia)
Produced by BEETLE
Coproduced by Punchart Films, RTVS and Slovak Film Institute
Supported by the Slovak Audiovisual Fund, the Ministry of Culture of the Slovak Republic

Audiovisual Theory and Criticism: not awarded

Award of Ján Fajnor for filmmakers younger than 35