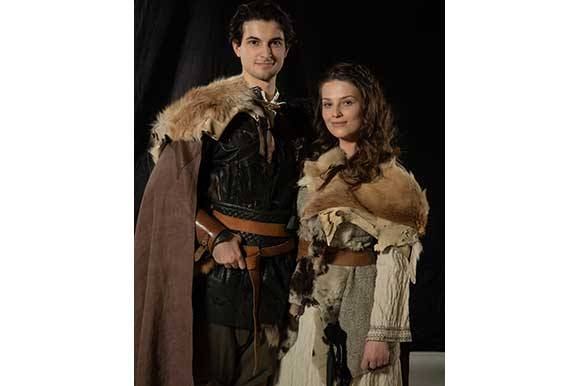 BRATISLAVA: Slovak director Mariana Čengel Solčanská is finishing preproduction on the fairytale The Enchanted Cave / Zakliata jaskyňa. Shooting of the Slovak/Czech/Slovenian coproduction is planned for the summer of 2020.

The story is set in a mining region of the Slovak mountains. The kingdom lives and profits from a salt cave, but since one of the two salt-daughters disappeared, a giant wolf has been guarding the entrance. People suffer from lack of salt. Brave but quarrelsome brothers - princes - are sent to kill the monster and earn the royal throne for the poor father.

The Enchanted Cave is a coproduction between Slovakia´s ATTACK FILM, Czech FLAMESITE and Slovenian STUDIO SIPOSH. The film is coproduced by RTVS and FTV PRIMA.

The cinema release is planned for the spring of 2021 and the television premiere is set for Christmas 2021.