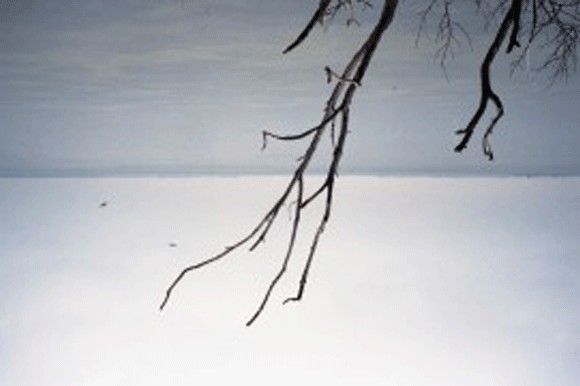 PRAGUE: Prague-trained and based Slovenian director Olmo Omerzu, winner of the 2012 Czech Critics “Discovery of the Year”  award, is now shooting his second feature a drama titled Family Film.

The Slovenian/Czech/ German/ Slovak/French coproduction is one of the 20 film projects that the Eurimages Fund selected to support at its 2014 Sarajevo meeting in June.

A husband and wife set sail on the ocean, leaving their two children at home to explore the freedom offered them by the absence of parental supervision. But fear clouds the kids’ seemingly carefree life after they lose contact with their parents whose boat capsizes in a storm. The timing of the parents’ return corresponds with a tragedy at home. Their son lies in the hospital badly in need of a kidney transplant. Test results show that the father is in fact not related to the boy by blood.

The film produced by Jiří Konečný of Endorfilm with a budget of 40 m CZK (1.45 m EUR) is being shot on locations in Prague and at the sea in Thailand, which proved financially advantageous. The shooting, starting in August, will last three months.

The release is planned for spring 2015.

CONTACT:
endorfilm, Jiří Konečný,
mobile: +420 602 358 373
e-mail: This email address is being protected from spambots. You need JavaScript enabled to view it.
www.endorfilm.cz