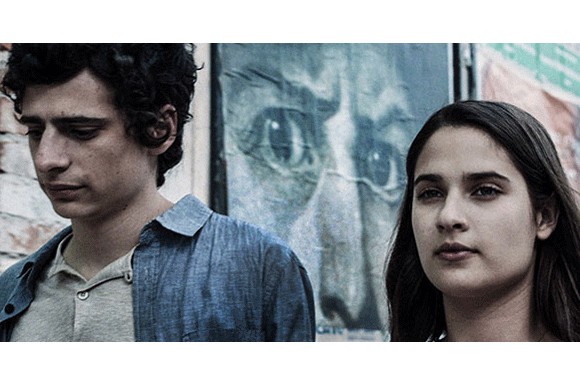 The Tree by Sonja Prosenc

LJUBLJANA: Despite economic problems the 17th Slovenian Film Festival will take place in Portoroz 10-14 September 2014 with films on topics as diverse as family dilemmas, unemployment, tycoons, and more.

Following the success of the festival last year with the internationally awarded Class Enemy (Triglav Film) - and the fact that domestic films accounted for the biggest share in the country’s total cinema attendance in a decade - expectations are high.

In the main Competition eight feature films will compete. Four features (Driving School, The Tree, Inferno, Sailing to Paradise) and two feature-length documentaries (A Fight For, What About Mojca?) plus two coproductions with the ex-Yugoslav countries Serbia and Montenegro, and Argentina (Barbarians, Dancing with Maria). Also competing for prizes are five medium-length and 16 short films as well as 12 student short films. In the Panorama section 29 titles will be shown.

The recipient of 2014 Metod Badjura Award will be Hanna Preuss, recognized for her versatile creativity in film as a sound director, composer, sound engineer and media artist. One of the members of the jury is Rok Bicek who was awarded at 28th Venice International Film Critics’ Week for his confident feature debut Class Enemy.