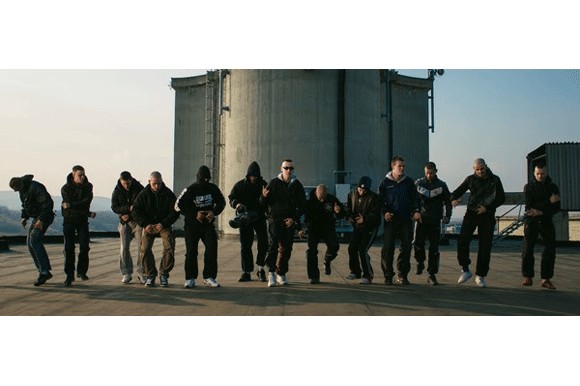 LJUBLJANA: Barbarians is the first feature movie by Serbian director Ivan Ikić who graduated in Film and TV Directing as the best student of his generation.

He directed several short films, TV commercials and documentaries, including Tarot Srbija! and in 2008, he attended the Berlinale Talent Campus.

Barbarians is the story of a troubled teenager who is a leader of local football club fans and discovers that his father, who was believed to have disappeared in Kosovo conflicts, is in fact alive and asking for him. The film premiered in Karlovy Vary where it won Special Mention in East of the West Competition.