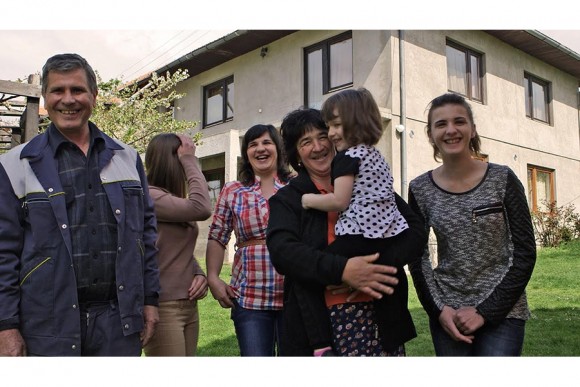 The film has been invited to compete in the documentary film programme of the Sarajevo Film Festival.

Hocevar told FNE that half of the film’s 140,000 EUR budget came from the Slovenian Film Center.

Home is set in a building in Slovenia used to house temporary workers from different parts of former Yugoslavia, now housing the most marginalized members of society. Pevec, working as his own DoP, worked on the film for two years. He spent more than a year working out of a basement room in the building, gaining the trust of the other tenants and making a film about their conditions, something rarely seen in contemporary Slovenia.