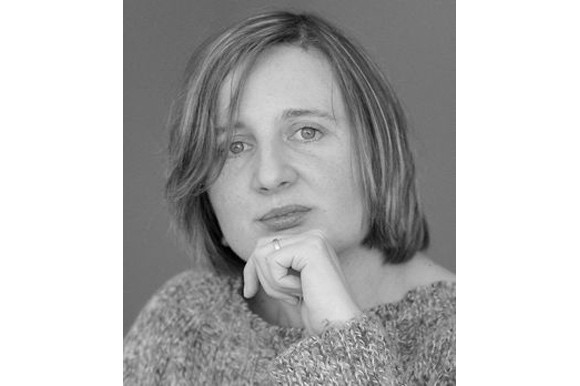 LJUBLJANA: Nerina Kocjančič has been appointed acting director of the Slovenian Film Center (SFC) after the government’s refusal to appoint Jozko Rutar to a second five-year term as director of the institution. The government approved the appointment today 7 July.

Kocjančič was proposed for the post by the SFC board after the government struck down the proposal of the board to appoint Rutar to the post for another term. Kocjančič will assume the position for up to six months, until a new director or another acting director is confirmed.

“We have been very satisfied with Rutar’s work and we hope that Nerina Kocjančič will ensure that SFC will function normally as much as possible during her mandate,” Miha Černec, the President of Slovenian Film Producers Association told FNE, pointing out that this is just a temporary solution. “The most important thing is who will be appointed as the new director of SFC.”

“The government has decided, in view of many events that have obstructed work in filmmaking -- in some cases there were even suspicions of irregularities -- that the SFC needs leadership not burdened with the past,” Boštjan Tadel, from Public relations office of the Ministry of Culture said, in explaining the government’s rejection of Mr Rutar’s re-election. He added that the government did not appoint Rutar as acting director for the same reason. Instead the government explicitly ordered the SFC board to propose another candidate for the position of acting director so that the agency could again begin to function normally.

The SFC board proposed Kocjančič as someone familiar with SFC’s work and legal procedures to ensure the continuous functioning of the agency. “We decided to choose one of the SFC employees, because we have concluded it is imperative for us to assure uninterrupted functioning of the SFC (film production, execution of public tenders, dealing with the producers). Nerina Kocjančič has been employed in this institution since 1995, when the institution of the SFC was functioning under a different name (Slovenian Film Fund)," Bojan Labovič, the president of the SFC Board, told FNE.

“If no one applies under the new call for the SFC director by 1 August 2016, the board will have to repeat the call. Until a new director is appointed, the public agency (SFC) will be led by an acting director,” Tadel said.

Support for Rutar is widespread among Slovenian film professionals and his international colleagues. Hrvoje Hribar, Chief Executive of the Croatian Audiovisual Center and someone who had his own six-month battle with the government over the direction of HAVC, told FNE, “Jozko Rutar is a good professional. If Slovenia doesn’t keep Rutar on, we in Croatia would hire him”

Kocjančič, a well-known figure internationally as the representative of the Slovenian film industry, presided over the Slovenian Film Day taking place at the Karlovy Vary IFF on 6 July. In her remarks at the Slovenian celebration, she thanked Rutar, who was unable to attend the festival.