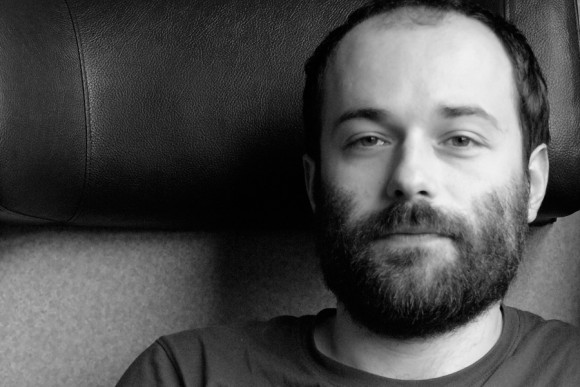 LJUBLJANA: Slovenian director Matjaž Ivanišin is developing his debut feature Wake, a drama about how death and memories affect people’s lives. The first draft of this Slovenian/Czech coproduction has been presented at the Czech Film Springboard in 2016.

Four men are chatting about life and death in a suburban pub on All Saints' Eve. A man sitting at the table nearby is listening and on his way home he is thinking about his brother’s death, as well as the environment in which he himself grew up. His story takes the viewer from one person to another, from one story to another, and is intertwined with tiny impressions of the sad but also comic moments in life.

“My intention is to trigger the feeling of being present at a wake. Although the wake as such cannot be seen in the film, the whole film is built on this feeling. Wakes used to be occasions when people ‘brought the dead to life’ by telling stories about them. And whenever they talked about death, they actually talked about life,” says Matajž Ivanišin.

Wake is produced by Miha Černec through Staragara in coproduction with Czech i/o post. The project is supported by the Slovenian Film Center with 340,000 EUR and technical support has been provided by Viba Film in equipment valued at 150,000 EUR. “The total budget is 894,640 EUR and so far 57% of financing is in place,” producer Miha Černec told FNE.

Most of the shooting will take place in Slovenia and the film is expected to be completed in spring 2018.

35-years-old Matjaž Ivanišin studied film and television direction at the AGRFT. Since he graduated, he has worked as a freelance director, screenwriter and DoP. He received several national and international awards for his student films. His documentary Karpotrotter (Studio Legen, 2013) was selected for many festivals in 2014, including Tribeca, Traverse City Film Festival, IndieLisboa and Rotterdam.