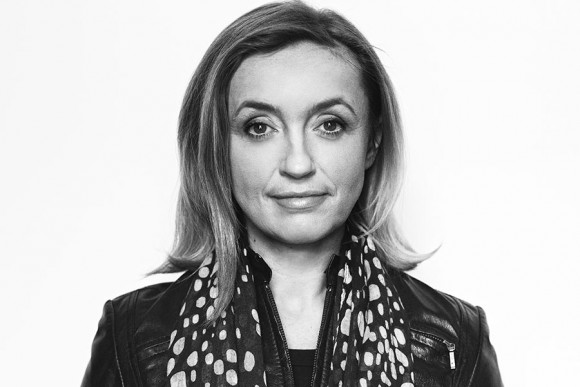 LJUBLJANA: The Government of the Republic of Slovenia appointed Nataša Bučar to the position of director of Slovenian Film Center (SFC) for the next five years. Bučar will assume the position on 1 December 2016.

The SFC board proposed Bučar from the seven candidates who had applied for the position of the director of SFC after the government had refused to re-appoint Jožko Rutar. In July Nerina Kocjančič was appointed as acting director for a maximum term of six months. Bojan Labovič, the president of the SFC Board, said they proposed Bučar because of her previous work and experience in the field of film and culture.

“I am glad that Slovenian film professionals and the Government of the Republic of Slovenia expressed their confidence and have given me the opportunity to actively co-create the Slovenian audiovisual field. My first challenge will surely be the implementation of the new financial scheme aimed at foreign producers, who will now be entitled to claim a 25% cash refund in the Republic of Slovenia,” Bučar told FNE.

Bučar has extensive experience in management and film industry. For several years she has managed LIFFe, the biggest International Film Festival in Slovenia. She has gained management experiences as the Director of the 12th Slovenian Film Festival, as the deputy director of the SFC and also as general director of the media directorate at the Slovenian Ministry of Culture. She is currently working as a marketing expert in the arthouse cinema Kinodvor established by the City of Ljubljana.

On 1 December Nerina Kocjančič, the current SFC acting director, will return to the position of the SFC head of promotion. “The appointment of Bučar as the director of the SFC seems to me at this moment the best possible decision, as she is familiar with the work in the SFC and has got experience in the film promotion field,” Kocjančič told FNE.