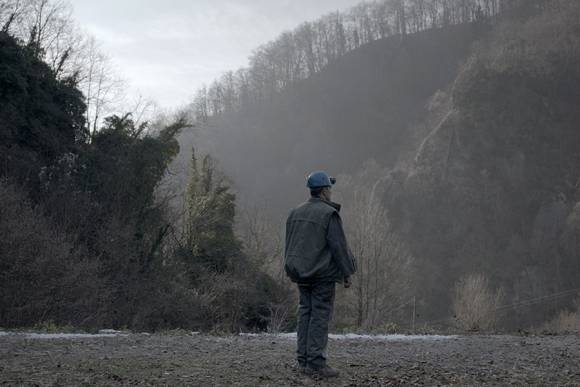 The Miner by Hanna Slak

The Miner tells the story of a miner from the Zasavje coal region, who, instructed to open a sealed mining shaft, finds much more behind the wall than merely an abandoned mine. Through the eyes of an immigrant the film unveils the dark side of Slovenian recent history, seeking a solution for the complex conflicts between the people and the miner's warm humanity.

The film is a Slovenian/Croatian/German coproduction produced by Siniša Juričić and Miha Knific through the Croatian and Slovenian branches of Nukleus Film in coproduction with Michel Balague through VOLTE Germany. The estimated budget is 800,000 EUR. The project is supported by the Slovenian Film Center and Viba film. “Slovenian Film Center contributed with 396,000 EUR, Viba Film with 213,000 EUR and the rest has been provided by the production company”, producer Siniša Juričić told FNE.

Born in Warsaw in 1975 and having graduated from the AGRFT in Ljubljana, Hanna Slak is the author of several internationally recognised short films. In 1999 she was named the Most Promising Young Slovenian Filmmaker. Her feature debut Blind Spot won the award of the Ecumenical Jury Don Quixote at the 12th Cottbus FF and the director was awarded as Best Director at the 7th Sofia IFF.

2iFilm will released the film in Slovenian cinemas in autumn 2017.

Nukleus film Slovenija d.o.o.
www.nukleus-film.hr
This email address is being protected from spambots. You need JavaScript enabled to view it.