FNE at Festival of Slovenian Film in Portorož 2018: Awakenings Featured 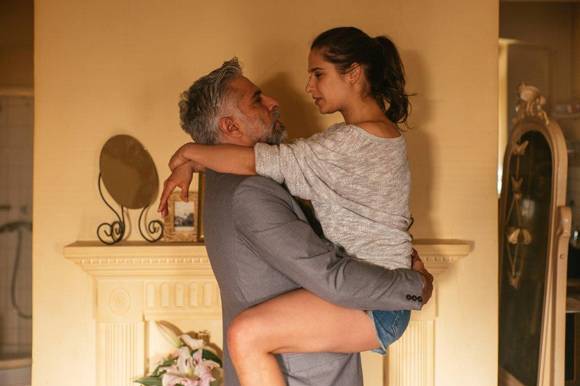 PORTOROŽ: Peter Bratuša’s drama Awakenings / Prebujanja will be screened in the competition of the 21st Festival of Slovenian Film in Portorož (10-15 September 2018). The film stars Katarina Čas, who also played in The Wolf in Wall Street (2013) and Danny Collins (2015).

Awakenings is a story about growing up, although the main characters are entering their forties. It is literally set in the bedrooms of the six protagonists, where they discuss their everyday dilemmas, secrets, fears and hopes. Their awakenings are not only physical, but mostly mental.

The film was produced by Peter Bratuša and Tilen Ravnikar through Felina Films in coproduction with RTV Slovenija. The total budget is 286,070 EUR. “The main coproducer RTV Slovenija contributed 227,900 EUR, while the rest of the budget in the amount of 58,170 EUR was financed by Felina”, Ravnikar told FNE.

The shooting took place in Ljubljana in April-May 2017. The film was domestically released by Karantanija Cinemas in the winter of 2017 with 10,000 admissions so far.

Peter Bratuša was born in 1962 and studied cinematography at the Academy of Dramatic Art in Zagreb. As a DoP and producer he made two feature films and he also directed more than 250 commercials and the TV series The Life of Tomaž Kajzer (2013-2014, produced by Felina Films and Studio Arkadena).

He is competing in Portorož with Awakenings and also with his sophomore film Gaja’s World / Gajin svet (produced by Felina Films in coproduction with RTV Slovenia).

Felina Films d.o.o.
This email address is being protected from spambots. You need JavaScript enabled to view it.