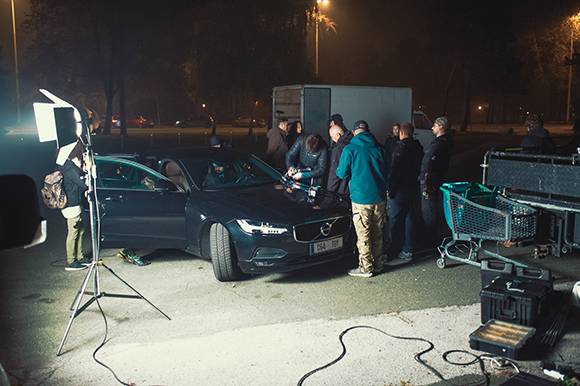 The film is a crime story inspired by neo-noir and 1970’s thrillers, about a criminal investigator looking into a business deal involving government authorities that are trying to evict residents from one part of the city so that a large corporation can build a new complex there.

The film received a grant of 460,000 EUR from the Slovenian Film Center in September 2017. It is produced by Lignit Film and coproduced by the Slovenian TV and Croatia’s Jaako dobra produkcija, a company specialising in coproduction founded by Sinisa Juricic.

The producers are working with a crew from Macedonia and Finland, as well as Croatia. The release is planned for 2019. 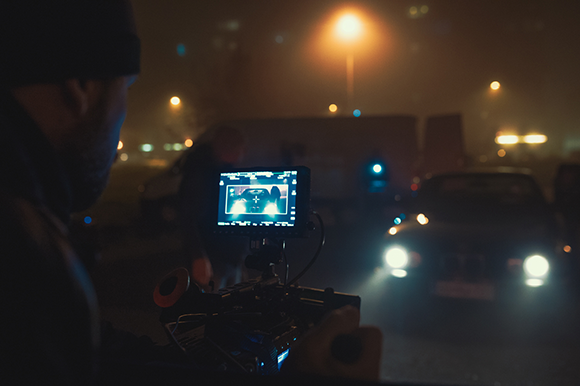 Supported by the Slovenian Film Center