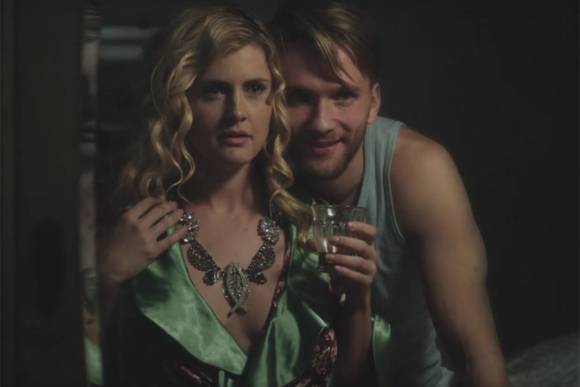 Shadows over the Balkans

LJUBLJANA: The Serbian historical thriller TV series set after WWI, Black Sun also known as Shadow over the Balkans, took advantage of the Slovenian cash rebate to shoot part of its second season in Slovenia.

The Slovenian production company Is Perfo Production. The series, which began its first season in 2017, is produced by Cobra Film Production and Serbian TV RTS. The series was created by Dragan Bjelogrlic and is a coproduction with Skopje Film Studio, Iskra, Macedonian TV, and the Macedonian Film Agency.

The Slovenian shoot took place in mid-November in Piran.

The first season, consisting of ten episodes, has been shown on TV stations across the Balkans. The second series, which is also being filmed in Serbia and Austria, will be broadcast in 2019.