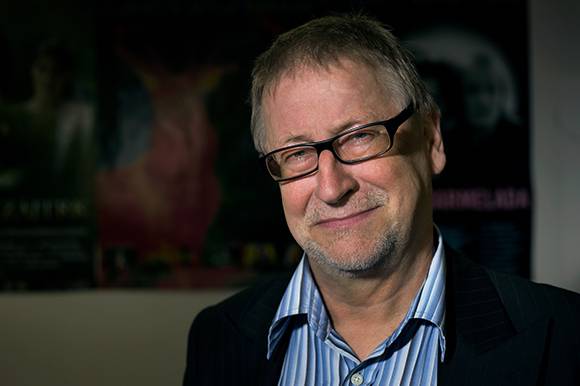 LJUBLJANA: Prešeren Award 2019, the top Slovenian accolade for arts, will go to filmmaker Filip Robar Dorin and costume designer Bjanka Adžić Ursulov. Only two filmmakers have been awarded the Prešeren Award since Slovenian Independency in 1991 - directors Matjaž Klopčič in 1995 and Karpo Godina in 2006 for their lifetime achievements.

Actress Maruša Majer and animation artist Dušan Kastelic are among the recipients of the Prešeren Fund Awards 2019.

Costume and stage designer Bjanka Adžić Ursulov has designed costumes for many films including Teah (2006, Gustav Film ) by Hanna Slak.

Dušan Kastelic will be awarded for his short animated film The Box / Celica (2017, RTV Slovenia), which won a Vesna award at the 20th Festival of Slovenian Film.

Maruša Majer will receive the Prešeren Fund Award for playing the main role in Janez Burger's Ivan (2017, Staragara) and other roles in the past three years.

"We are proud of the fact that the film in Slovenia represents the peak of Slovenian creativity in the cultural sphere, " Nataša Bučar, the director of the Slovenian Film Centre, told FNE.

The Prešeren Awards are presented on the Slovenian cultural holiday, 8 February, which marks the death of France Prešeren, the Slovenian national poet. In 2019, for the first time in history, three prizes for film achievements will be awarded on the same evening (as Bjanka Adžić Ursulov is awarded also for her achievement in theatre).