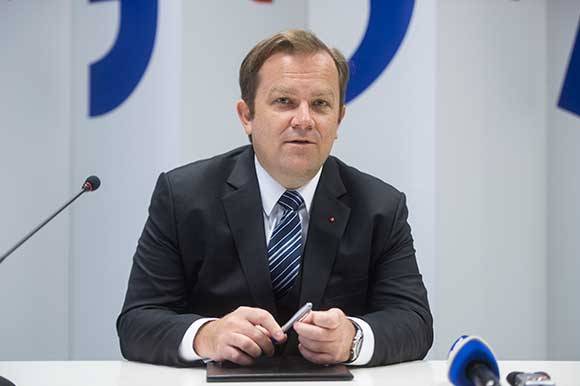 LJUBLJANA: The Slovenian Minister of Culture Dejan Prešiček has resigned only four months after his appointment. During his mandate he promised a substantial funding increase for culture and film production from both the state budget and European funds.

Nataša Bučar, managing director of the Slovenian Film Centre, commented for FNE: “I expect that his successor will proceed pursuing the goal of securing the budget for Slovenian film at 11 m EUR by 2022.”

Slovenian filmmakers hope that the new Minister of Culture won’t forget the promises that his predecessor made to the film industry.

“I expect that the promise that has recently been made to Slovenian filmmakers will be kept, despite the resignation of the minister of Culture. We deserve better working conditions and we need better funding to be able to compete on the European film market; we require politicians to recognise that and keep their word”, Urša Menart, the president of the Directors Guild of Slovenia, told FNE

The Ministry of Culture will be temporarily run by the Minister of Education, Science and Sport Jernej Pikalo. The Social Democrats Party (SD), who delegated Prešiček, has started the procedures to find a new candidate.