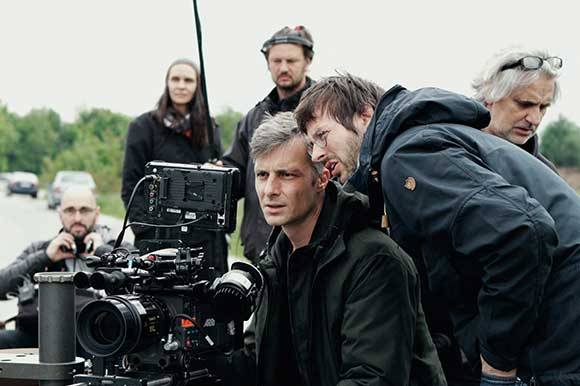 LJUBLJANA: Darko Sinko began filming Inventory / Inventura on 17 May 2019 in Ljubljana. This drama with elements of thriller and black comedy is Sinko's first feature.

The main character is Boris, an ordinary man. One evening someone shoots at him through the window. Since Boris has no enemies or conflict with anyone, it seems that the shooting was a mere coincidence and the police quickly suspend the investigation. But Boris cannot accept this ending and starts to investigate on his own.

Inventory is produced by Vlado Bulajić and Lija Pogačnik through December in coproduction with RTV Slovenija. The project is supported by the Slovenian Film Center with 220,000 EUR, Creative Europa MEDIA with 30,000 EUR and RE-ACT with 8,000 EUR, while Studio Viba Film provides additional technical support in the amount of 115,000 EUR. "RTV Slovenija contributes 270,000 EUR, while the total budget is estimated at 700,000 EUR," producer Vlado Bulajić told FNE.

Darko Sinko graduated in communication at the Faculty of Social Sciences and in film direction at the AGRFT. As a student he shot videos for various Slovenian theatres and since his graduation he has mostly been making documentaries. Recently he has focused on live-action films and screenwriting and he has also produced several documentaries.

Producer:
December
This email address is being protected from spambots. You need JavaScript enabled to view it. 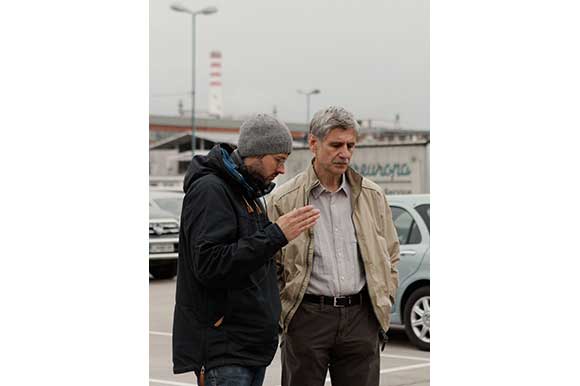