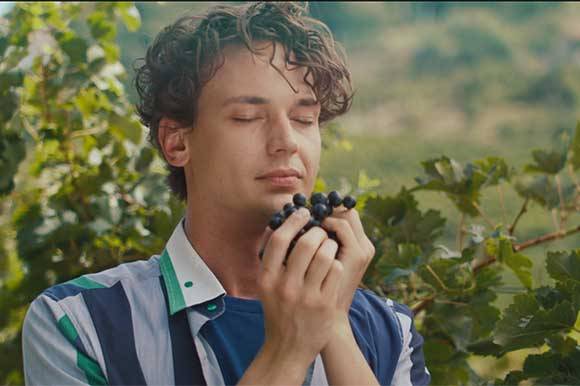 LJUBLJANA: Tamara Dervišević and Luka Markus Štajer are finishing the first Slovenian musical Tim through a newly established production company KaMi produkcija. The low-budget film about an autistic boy was shot in Slovenia in August and September 2019 and is now in postproduction.

Tim is a 20-year-old autistic boy who can only express himself through music. On his journey through Slovenia he realises its natural beauty and discovers the values of life that were unknown to him until then. In the meantime, his mother is searching for her missing son.

The main role is played by a Slovenian actor/singer Luka Markus Štajer, who completed his studies at the Guildford School of Acting in London, UK. His credits include several roles in musicals and he has also appeared in film and on TV. The cast also includes popular Slovenian singers and actors Damjana Golavšek, Domen Valič and Gojmir Lešnjak - Gojc, Nuša Derenda and Andrei Lenart, whose international film career includes roles in Kingsman: The Secret Service and J. J. Abrams’ Star Wars: Episode VII - The Force Awakens.

The release date in Slovenian cinemas and the distributor are not known yet.

Dervišević, born in Bosnia and Herzegovina, moved to Slovenia where she started acting, and studied filmmaking in Los Angeles and London.  She has worked for different Slovenian TV stations (Pro plus, Planet Siol) and video production companies (VPK, CUT production).

KaMi produkcija
This email address is being protected from spambots. You need JavaScript enabled to view it.