FNE at WEMW Co-Production Forum 2020: Not A Word Featured 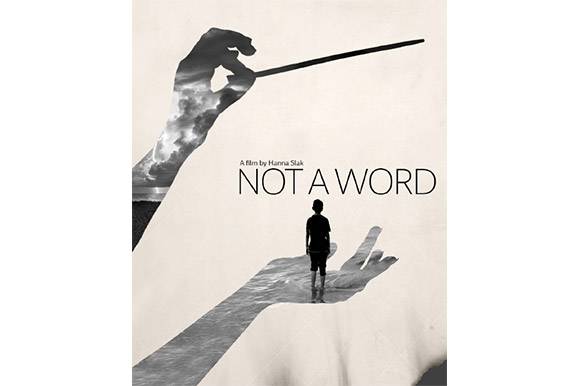 Not a Word by Hanna Slak

TRIESTE: Acclaimed Slovenian/German director Hanna Slak’s new feature film Not a Word / Kein Wort will be showcased in the Co-production Forum of the 10th edition of When East Meets West (19-21 January 2020), the industry section of the Trieste Film Festival. The film is a German/Slovenian coproduction.

Orchestra Conductor Nina (42) interrupts the rehearsals of Mahler’s Fifth Symphony with the Berlin Philharmonics to devote herself to her son Lars (12). The island they retreat to is cut off by a winter storm; intended to be a safe haven it becomes a site of conflict. Mother and son struggle to find and to repair what is broken in their relationship, and to start to speak to one another again.

“Unlike Mahler, I do not wish to completely give up the human voice; but neither do I rely on dialogue as the main instrument of storytelling. Beyond dialogue, I aim to create a vast space for the semantics of the audio-visual film language; the drama of epic landscapes; the emotional intensity achieved by precise use of sound and music; and, most importantly, the use of psychological choreography in acting”, the director says in a statement.

The film is produced by Michel Balagué through Berlin-based Volte in coproduction with Slovenia’s Staragara. The budget is 2,454,000 EUR.

The producers are looking for coproducers, financing and festivals.