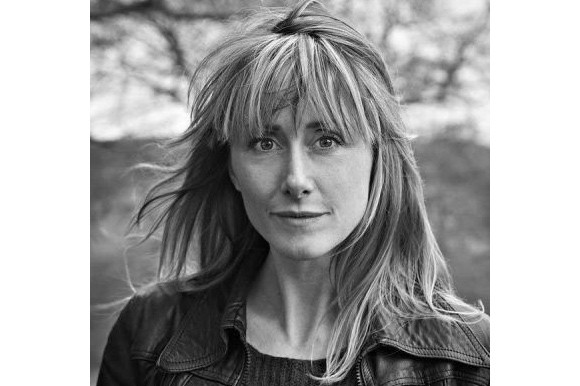 A graduate in Film and Media from the University of Copenhagen, Eva Jakobsen worked at Zentropa from 2004-2007 and joined Nimbus Film in 2008. She produced several shorts and was involved in such films as VALHALLA RISING and THE AMBASSADOR before producing her first feature film ANTBOY in 2012.

Eva is currently in production on the Danish-German co-production ANTBOY II and developing new projects with such emerging talent as Ask Hasselbalch, Katrin Gebbe and co-directors Jonas Arnby and Rasmus Birch.