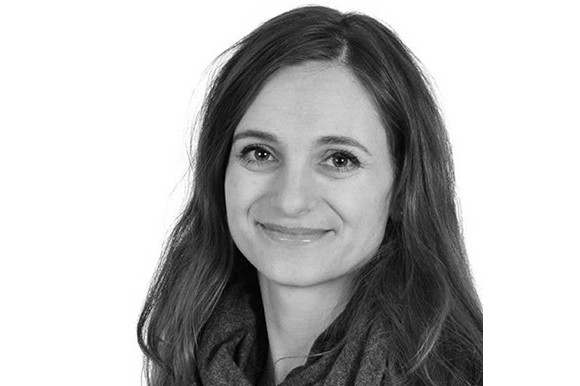 Teréz Hollo-Klausen holds a Master of Arts degree and entered the film industry in 1999 in various functions before producing the short LUGGAGE in 2005.

Since then, she has worked as a producer for Cinenord on such films as Anne Sewitsky's award-winning TOTALLY TRUE LOVE and Arne Lindtner Næss' CASPAR AND EMMA - BEST FRIENDS. Teréz now works with LA-based director Sten Hellevig and is in preproduction on the feature film DRYADS as well as developing the music documentary ONE HIT WONDER GIRL.