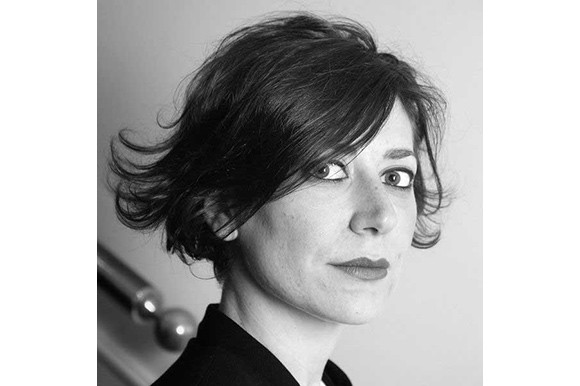 Olivia Musini joined Cinemaundici in 2010 after having worked for three years in the local production division at Warner Bros. in Paris and Rome.

She has served as a delegate and executive producer on films by Sergio Castellitto, Ermanno Olmi, Vincenzo Salemme and other first features. Olivia is currently producing BLACK SOULS by Francesco Munzi and is developing Alberto Caviglia's debut feature, the coming of age drama WEEK OF THE FROGS, to shoot in Italy in spring 2015.

More in this category: « EFP Producers on the Move 2014: Ivan Djurovic EAST SILVER MARKET 2014 / CALL FOR SUBMISSIONS »
back to top