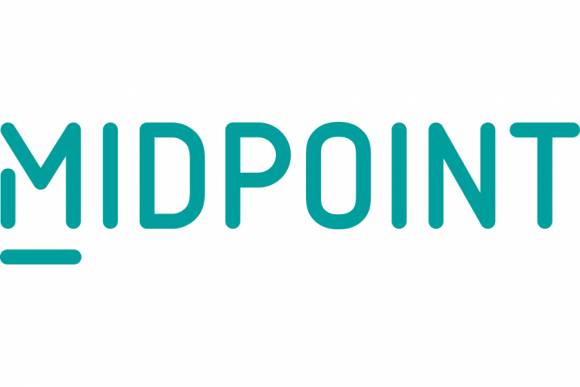 It's our great pleasure to announce the selected projects and participants for this year's MIDPOINT Feature Launch which takes off in June.

An extraordinary number of 75 projects were submitted, and filmmakers from no less than 32 countries were considered for the 9 slots in MIDPOINT's feature film program.

The participants will go through an intensive script and project development program which stretches over 5 months and includes two residential workshops in June and October as well as online consultations and not the least followed by high-end pitching and training awards - see more in the newsletter below.

Read more about all projects ...

'Alive in Moscow' was selected thanks to our partnership with COCO / Connecting Cottbus, and 'Hawa Hawaii' in collaboration with REALNESS - A Screenwriters Residency