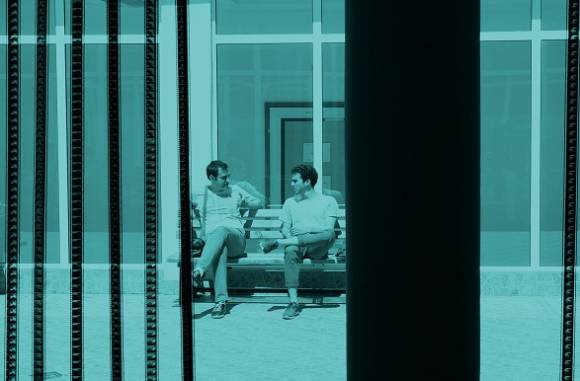 We are very happy to reveal the 9 new feature film projects that have been selected for Feature Launch 2018.

For the first time, the participants who consist of teams of writers, directors and producers, will experience a year-long development platform, which takes off in January in Trieste and runs till January 2019. Feature Launch has partnered with Trieste Film Festival and Eastweek, Film Center Serbia, Karlovy Vary International Film Festival and When East Meets West, to make this possible.

9 projects have been selected from the countries of Azerbaijan, Czech Republic, Montenegro, Poland, Romania, Greece, Hungary, Serbia and Ukraine. Representatives from the new partner organisations have taken part in the project selection, which secures an in-depth knowledge of each project's needs from the very beginning. The projects and participants are:

The project 'Leave No Traces' by Jan P. Matuszynski received the MIDPOINT Scholarship Award at Connecting Cottbus which secures access to Feature Launch 2018.

Read more about the platform here.