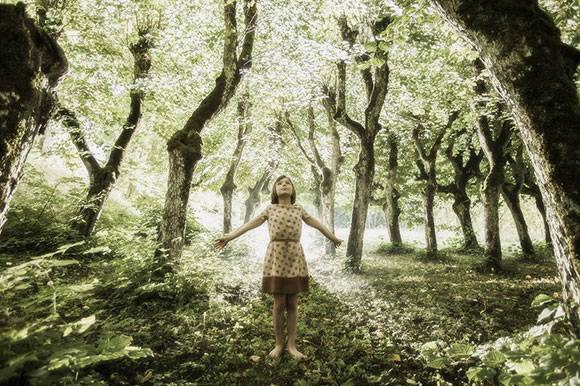 After winning the Latvian National Film Award “Lielais Kristaps” for the Best Feature just yesterday, the compelling family drama BILLE (dir. Ināra Kolmane), a co-production of Film Studio DEVIŅI (Latvia), Masterfilm and Magiclab (Czech Republic), and Studio 2 (Lithuania) is getting ready for its international premiere on November 27 as part of the Baltic Film Competition of the international Tallinn Black Nights Film Festival.

Having outplayed Hollywood blockbusters after its first weeks in Latvian cinemas and earned nothing but praises from 50 000 viewers so far, family drama “Bille” is ready to hit the screens worldwide. The international premiere on November 27 is a highly anticipated event and it is important to know that the title is up for grabs as the search for the international distributor is still ongoing.

BILLE is a bestselling autobiographical novel reborn as a feature. Its screenplay is based on the first novel of trilogy “Bille” by the famous Latvian author Vizma Belševica, a winner of Tomas Tranströmer Award and candidate for the Nobel Prize. The remarkable success of her autobiographical novel “Bille” in Latvia, Sweden and beyond was the cause of the author being considered for the Nobel Prize in Literature and the Swedish population listing her as a very likely winner. BILLE is a poignant yet very inspiring story. Confronted by the contradictory and confusing adult world and her nervous mother's contempt for her, Bille tries to find an escape in her vivid imagination and look for the Wonderland. Growing up in the late 1930s poor working class family, she has many struggles ahead of her but eventually she finds the right way and proves that dreams may come true. Despite being set in 1930s, the issues addressed in this feature are still relevant nowadays. Through masterful camerawork and intelligent directing technique, the spectator is able to enter the mind of a child and see the world through the innocent child’s eyes. Light (natural and VFX-created) serves as a narrative device that highlights the most transformative moments in life of the protagonist who eventually finds the light in the end of the tunnel full of disappointments and illusions.

Furthermore, BILLE is a story about women made by women. Mother-daughter relationships are very individual yet very relatable for everyone. The first viewers claimed they saw their own childhood episodes flash before their eyes while watching this movie. The touching story is brought to life by the world-renowned director Ināra Kolmane projecting sorrows and excitement of childhood to the big screen in a visually powerful manner. Filmed in the actual apartment the author spent her childhood in, the viewer is teleported back to 1930s and learns about her life in the most authentic way possible. The first-time actress Rūta Kronberga delivers an unforgettable experience admired by numerous experts and screenplay consultants while the experienced actresses in roles of Bille’s Mother and Grandmother form a gritty background fueling the narrative. We can confidently say BILLE falls within the category of modern cinema that contain engaging storyline, detailed and sensitive filmmaking, a strong child lead and a diverse team of women in cast and crew.

Apart from being selected by the top A class film festival in the region Tallinn Black Nights, BILLE has also won the Best Feature 2018 and earned eight nominations at the Latvian National Film Festival “Lielais Kristaps” (The Great Kristaps).

The production was financed by the Culture Ministry of the Republic of Latvia, the National Film Center state programme “Latvian films for Latvia’s Centennial”, the Czech Film Fund and the National Film Centre of Lithuania and is dedicated to the Centenary of the Republic of Latvia this year. The local distributor of the film is Forum Cinemas/Uz Kino in Latvia.

Contact person:
Marta Mannenbach
Executive Producer
This email address is being protected from spambots. You need JavaScript enabled to view it.
+1 415-574-0082
www.devini.lv

Tweet
More in this category: « Bulgarian feature film "IRINA" by Nadejda Koseva won top awards in Minsk, Tirana and Cottbus Visegrad Animation Forum Is Rebranding into CEE Animation and Opens Call for Pitch of Animated Projects »
back to top